Who is traveling in the west of Sicily should have a city on the top of his list: Erice! The small, medieval town in the Sicilian province of Trapani not only captivates with its impressive antique buildings, but also with its spectacular location.

Erice towers high on the eponymous, about 750 meters high mountain Monte Erice. From there you have a magnificent view of the interior and the Mediterranean, to the Aegades, the archipelago in the west of Sicily, as well as San Vito Lo Capo, one of the most beautiful beaches in Sicily.

Erice himself is quaint, twisty and just beautiful. The small, narrow streets, which are quite steep from time to time, the cobblestone marketplaces, the ancient city walls – this city enchants you and you feel smoothly set back centuries. 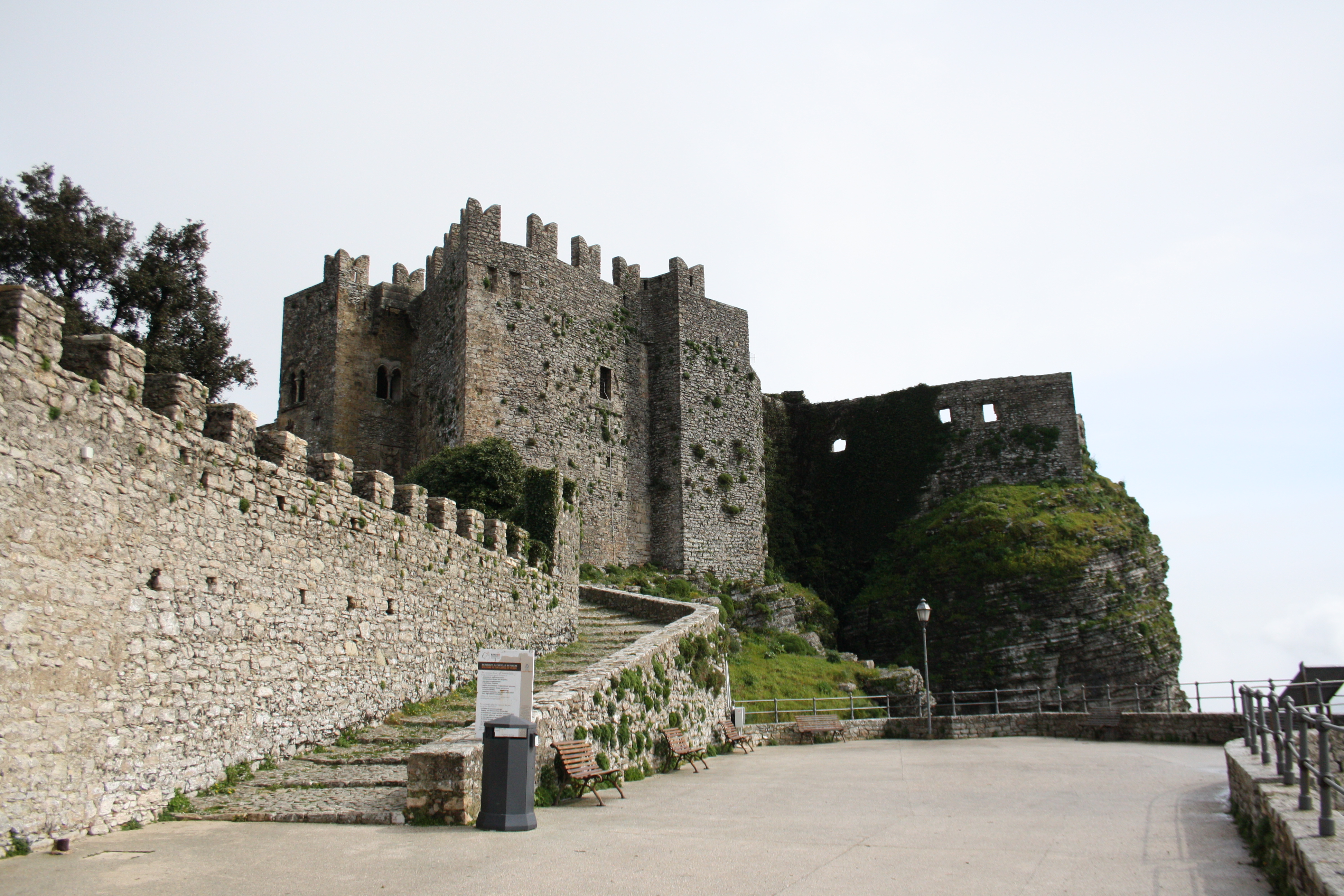 Erice – the Norman Castle on the topAnother eye-catcher is the Norman Castello di Venere, built in the 12th and 13th centuries. Imposing it towers up into the sky, recognizable from afar in all its splendor.

All in all, you should plan for the visit of Erice a good two hours. Of course, these can also be extended as long as you like, as there are numerous souvenir shops and restaurants up there as well as the sights already mentioned.